San Diego stereo shop’s car lighting gives your vehicle a modern look. Automotive Led lighting makes your car an eye-catcher, attracting attention from around, and making a declaration without saying a word. The attraction of automobiles and the beautiful magic of Led lights complement each other. Customized LED lights are even better, turning heads and catching the eye while you move.

These days vehicles come with standard lights, and drivers have to replace them if they want their favorite ones. You have to keep a few things in consideration before buying lighting accessories, such as a difference between beam headlight and headlight bulb, as well as the pros and cons of buying one. Drivers have to know how LED or HID lights are the best choices in their situation. They also have check if the Car lighting is compatible. 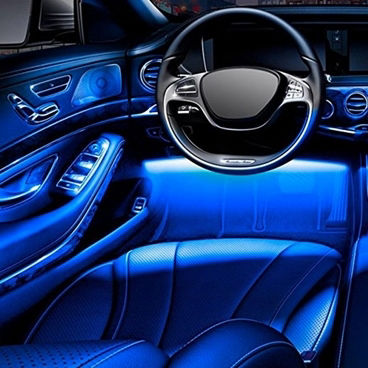 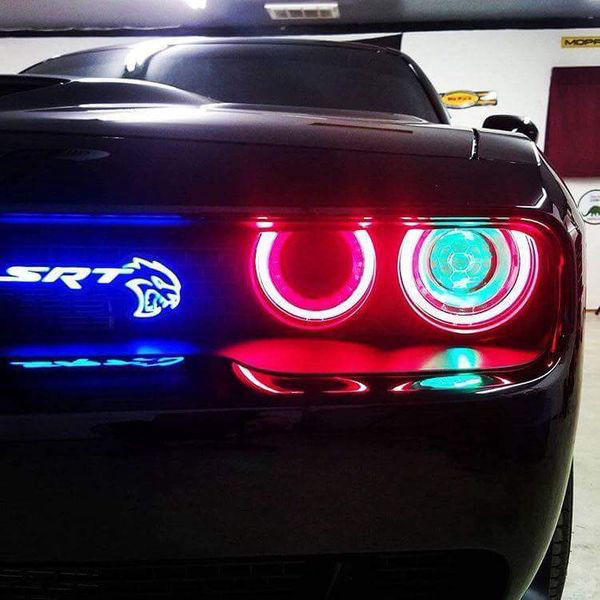 HID Lights are way older than LED, first installed in 1991 BMW 7 series. They are also known as Xenon headlights because they use to illuminate gas. HID lights pass Xenon by applying an electric charge, the bulb is brighter than the traditional Halogen bulb.
Nowadays, HID lighting is brighter as compared to halogen and LEDs. The drawback is that they require more parts to work, such as Ballast, which becomes fragile in time. HID bulbs last longer than Halogen; HID has a life expectancy of 2000 hours as compared to Halogen's 800 hours. There are options available for you if you want longer life expectancy.
Should I choose LED lighting?

In recent times the cost of LED lighting has gone down, it is due to excessive use in industries and markets outside the automobile. These days, LED lights are being used in houses due to their low power and longevity. The same can be said for cars, as LED lights last between 30,000 and 50,000 hours.
Compare to HID, LEDs aren't bright enough, but they are cheaper. You can easily upgrade your Halogen light to LED without needing full light kits because most LED nowadays are plug and play. There are many options available for you, so the market of car light is competitive when it comes to customer support and cost.
LED lights give you an advantage over HID, use less energy, less complicated, and they don't need separate ballast. LEDs are smaller in size that is why there are many creative designs available in the market. The bulbs give you rays that can be shaped the way you want, which is also the reason why you see LED lights being used on fog lights and DRLS.
Which Car light is best for me in San Diego?

Because the cost of LED is dropping significantly, automakers are adopting this technology, and they prefer it. LEDs don't need separate Ballast, they are safe, and they don't cause problems when you are going through traffic. If you are someone who wants their lights brighter and customized then go for HID. They are the best car lighting for people who want their car to look the way they want.